← more from
Thrill Jockey Records
Get fresh music recommendations delivered to your inbox every Friday.
We've updated our Terms of Use. You can review the changes here.

Song of the Rose 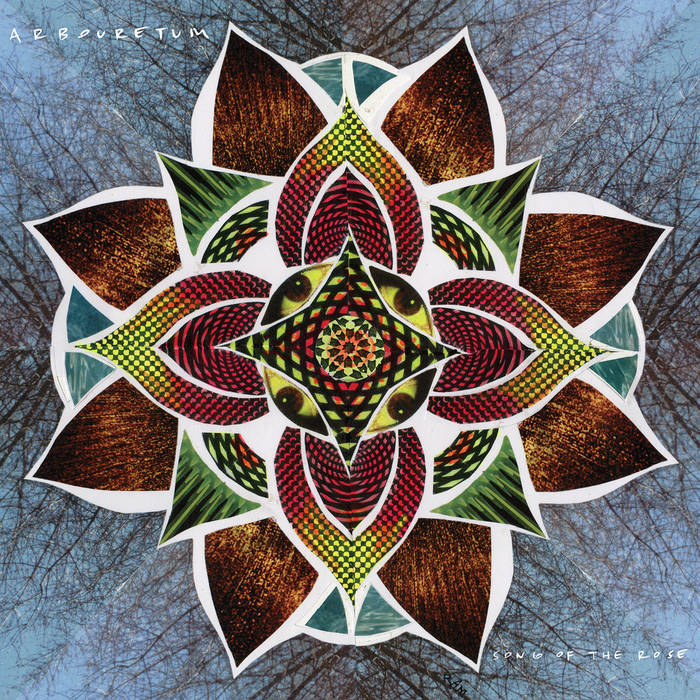 Deadpixie Beautiful album, as always. Favorite track: Woke Up on the Move.

Arbouretum has been called “the best of the millennial classic rock bands, a guitar-fuzzed powerhouse.” The band, founded by guitarist and vocalist Dave Heumann, effortlessly weaves its melodies and guitar solos with often hypnotic rhythms of bassist Corey Allender and drummer Brian Carey around the deliberate keyboard of Matthew Pierce to lift the vocals. The results are a full sounds delivered with a striking sense of intimacy. Throughout their time together, the Baltimore-based band have been praised for their ability to weave elaborate vocal lines, and guitar solos that often unravel into extended improvisation, but never with as much finesse as on Song of the Rose. In less practiced hands, these ideas could easily fall into contrivance, but on Song of the Rose, Arbouretum use these elements to perfect their craft of storytelling in song, both lyrically and sonically.

Arbouretum recorded Song of the Rose with Steve Wright at Wrightway Studios. While previous records were recorded in a matter of days, Song of the Rose took weeks. Attention to production details augment their time-tested emphasis on capturing the energy of performance. Song of the Rose is the first time the band has mixed with Kyle Spence at his studios in Athens Ga. (Kurt Vile, Luke Roberts, Harvey Milk.)

At their root, the songs and compositions of Song of the Rose is the concept of balance. As is true for the movements of Tai Chi, of which Dave Heumann is an avid practitioner, each motion both musical and lyrical has an equal but opposite motion, that works together harmoniously. “Woke Up On The Move” pores over nature’s beauty as much as it heeds the warning of humankind’s destructive potential. The variations that result from the constant push and pull throughout Song of the Rose make Arbouretum’s music as arresting as it is thoughtful. The lyrical imagery makes it masterful.

Arbouretum’s lyrics explore elements of philosophy, mysticism, redemption, and the implications of human “progress”. Songs are written in poetic form as Heumann, Arbouretum’s lyricist, prefers stories remain abstract and open rather than a more typical storytelling format, all within a more traditional song structure. Titular track “Song of the Rose” completes a trilogy of songs from past records, calling back to “Song of the Nile” and “Song of the Pearl,” which have their roots in examining Taoist and Gnostic mythic traditions. Fittingly “Rose” is also a nod to Heumann’s ancestor Richard Lovelace, a 17th century poet who penned “The Rose.” The driving “Absolution Song,” featuring the albums only instrumental guest appearance by Drums of Life, is a contemplation of the idea of writing and thereby absolving oneself of all wrongdoings, through the creative act, in this case, using poetic imagery. Arbouretum music takes these philosophical ideas and transforms them into a sonic experience that is at once contemplative and emotionally affecting.