Here In The Deep 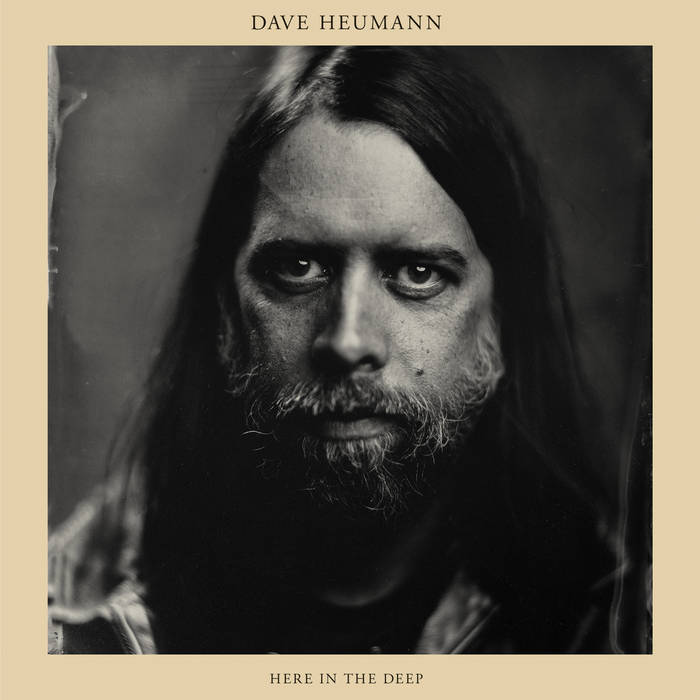 Mubla Na Thguob I love Arbouretum, but somehow missed that this solo album was released. This album sounds like an instant classic to me and I'll have the vinyl too! Favorite track: Ides Of Summer.

Dave Heumann, leader of the beloved Arbouretum, branches out with his debut solo record, Here in the Deep. While Arbouretum was on a year-long hiatus, Heumann continued writing, finding himself with a collection of material that displayed a different style of songwriting than in his past efforts. The recording of these songs gave Heumann a chance to play with a talented group of friends, including Walker Teret of Lower Dens, drummer/percussionist Mike Kuhl, Wye Oak’s Jenn Wasner, and accomplished pianist Hans Chew, among others. The songs on Here in the Deep were arranged with a mind to explore textures outside of what Arbouretum typically embodies. Significantly, Here in the Deep was mixed by John Parish (PJ Harvey, Tracy Chapman, Giant Sand) whose sense for the deep, warm spaces the songs occupy allowed him to give the album a distinct clarity not found on any Arbouretum album. Here in the Deep is a lush showcase of the considerable lyrical, vocal and guitar talents of Dave Heumann and, for the listener, a rich escape.

Highly informed by folk and pop traditions, the album’s ten tracks are so well crafted that they seem instantly familiar. Lyrically, the songs touch on themes at once cosmic and universal: the connection of the human spirit to its environment, and different routes to navigate within. There is a paradoxical lightness to the recording juxtaposed with a deeply resonant sense to the words. On the title track, Heumann’s languid guitar lines and soothing, intimate vocals lull the listener, as he sings about abandon of logic and reason — “Go to sleep / Cloud cover creeps / Here in the deep / Sentience seeps”. On “Holly King on a Hill”, a middle eastern frame drum saunters forth setting the tone as Heumann paints a picture of an era undefiled by the passage of time- resplendent oaks, over abiding darkness, and a seed of hope for renewal. Nowhere is the play between light and dark more apparent then “Greenwood Side,” Heumann’s reworking of a traditional folk song. The elegant vocal duet of Wasner and Heumann uplifts and the guitar lines soar as Heumann tells a grim tale of a mother murdering her twins because she is a maiden, thereby placing herself in the hands of Hell.

In many ways, Heumann’s venture out on his own has brought him back to what’s closest to him in life and music while at the same time blazing forth into a brave new frontier as an artist. “I went out to look for tinder, and found myself on fire,” sings Heumann— a simple metaphor for the flames of inspiration burning throughout Here in the Deep. Sometimes it takes a jump off the cliff to discover you can soar.